BTC At $11k, Hear From Industry Leaders On What’s Next For Bitcoin: Exclusive 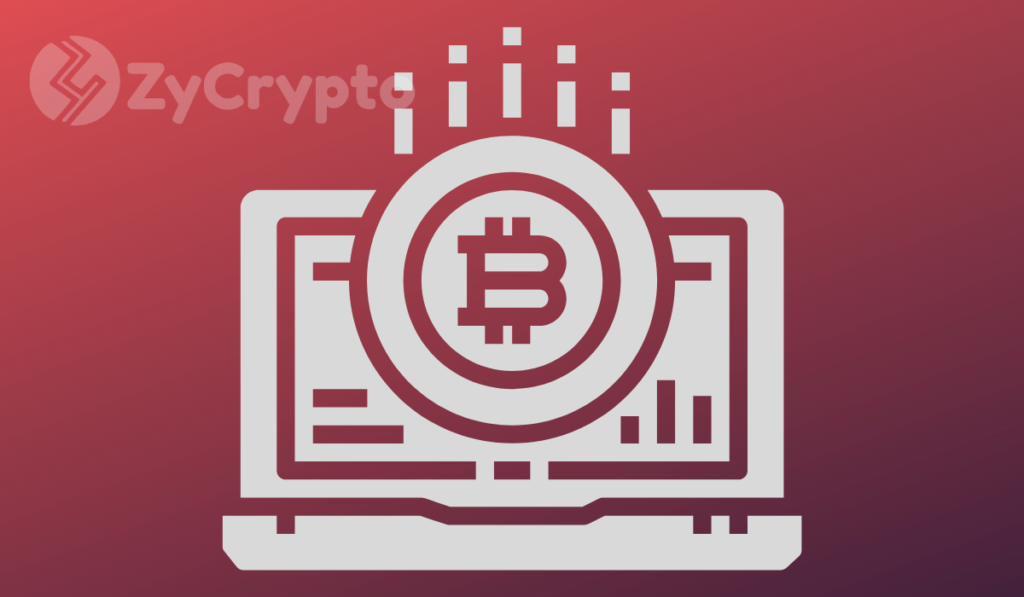 Industry leaders have much to say about what’s going to happen next now that Bitcoin has broken the $11k price hurdle.

I reached out to several industry leaders and here’s what they have to say!

The Whales are going to Make a Splash!

“In addition to the trade war and global macroeconomics, the whales and traders operating in pools have spotted several entries and exit points they executed trades on to further increase their Bitcoin holdings as shown in this weeks price fluctuations.”

Bitcoin is Coming into its own as a Global Asset

“Bitcoin is a non-correlated hedge against uncertainty, and investors are realizing that even with significant short-term volatility, on a longer time horizon, it’s one of the most promising assets they can invest in. This view enables them to buy at any ‘reasonable’ price, which is why we’re seeing strong demand between $10,000 and $12,000.”

A Major Bull Run is Underway!

“The current range of fluctuation has been in the range of 15 percent, which is not particularly high by historical standards in a new asset class like bitcoin. We can look forward to the beginning of another cyclical bull market for bitcoin, fueled not only by the upcoming May 2020 reduction in new supply, but a larger sea change in asset allocation.

Many high-net worth individuals and institutions are looking to shift their multi-year gains from stocks and bonds into hard assets like gold, silver and bitcoin. This trend is being stoked by uncertainty over negative interest rates, dollar hegemony and the popping of bubbles fueled by a decade of excessive money printing.”

Transaction Fees are Going to Play a Major Role

“I believe the fact that Bitcoins have reached the 85+% of Bitcoins Issued through miners means there is going to be a shift in the dynamics from mining blocks to transactional fees between holders. I believe this will have an automatic inflationary effect. Right now, as of today, there are 3.133 mil. BTC remaining to be mined, at approximately 1,800 per day of new Bitcoins (on average), that leaves less than 5 years of regular mining dynamics.

Additionally, I believe more and more people are starting to realize the store of value and speed of liquidity & transfer, which is generally the benefit of all crypto currencies which will drive buying demand beyond simple range or quant trading experts. As the world becomes more destabilized as a result of countries printing and borrowing funds globally (the inevitable result), BTC is a stabilized proven liquidity haven to park converted fiat gains “in the cloud”.”

What do you think?

What is going to happen next now that Bitcoin is stable at $11,000?

Please let us know in the comments below!