Experts Take On Cryptocurrencies That Could Upstage Bitcoin 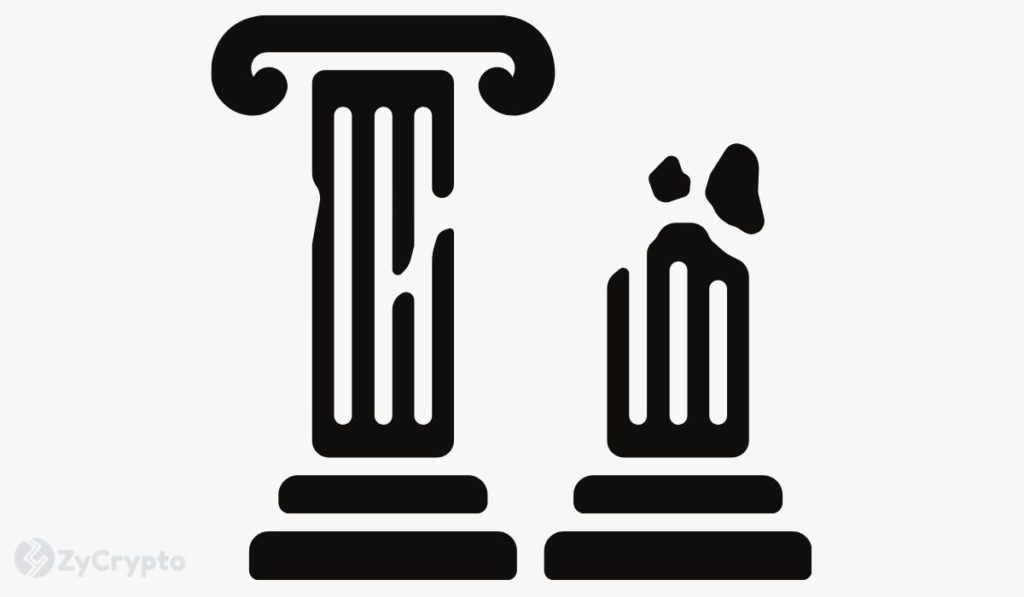 It may seem way too early to predict which cryptocurrency will upstage Bitcoin. However, change is constant, and upstaging Bitcoin could also be the beginning of the mass adoption of cryptocurrencies and their underlying technologies. Here are industry experts’ thoughts on the issue.

Why? The internet and advanced wireless connectivity have transformed almost all aspects of our daily lives. However, increased access and dependence on connectivity has created a byproduct – data – which has garnered increased scrutiny related to privacy, security, and legality.

Ocean Protocol is a decentralized data exchange that is set to unlock the potential of Web 3.0, Artificial Intelligence, and IoT. Contrary to today’s current centralized model, Ocean is ushering in a new data economy fueled by individuals and businesses who can share and monetize their private data while retaining control, privacy, and security throughout the process.

With this framework in place, Ocean has been routinely announcing partnerships with traditional and blockchain-based companies. For example, AllianceBlock and Ocean announced a partnership where DeFi can access customer information to meet necessary compliance regulations, such as KYC, AML, and KYB.

Ocean’s data tokens are the heart of Ocean’s data marketplace by offering access and a source of valuation for listed data sets. Data owners are rewarded with Ocean for delivering high-quality data while participants can earn through staking and farming to add liquidity to data token pools (and govern community funding, such as OceanDAO).

Michael Terpin, Founder of Transform Group and Co-founder of BitAngels and Aspire Technology

At present, no cryptocurrency has much of a chance to beat bitcoin as a store of value. Ethereum’s current advantages in programmability, particularly in the fast-growing markets of decentralized finance (DeFi), stablecoins, and NFTs may bring it close to the market cap of bitcoin, but it’s more equivalent to “digital oil” instead of “digital gold”…

Greg Magarshak, Founder and CEO of Intercoin and Qbix

Intercoin is a project that picks up where Bitcoin left off. Its protocol is designed to be as secure as Bitcoin’s blockchain, but far more scalable, able to handle unlimited numbers of transactions. In order to attract capital away from Bitcoin, a network has to do three things:

1. Replicate all its capabilities of secure storage, but then create capabilities for people and communities to actually use it in everyday transactions. Then people holding BTC will eventually deposit their holdings into that network, similarly to how people deposited money from banks into PayPal.

2. Be much more user friendly and build applications for entire communities, not just peer-to-peer. Applications like contests, elections, payouts, and universal basic income. The new currencies will have a social impact like helping end food insecurity and poverty in communities.

3. Create a synthetic (crypto-collateralized) version of Bitcoin, Ethereum, etc., that represents a Bitcoin that was deposited, so people who deposit BTC or ETH don’t want to withdraw it back. Instead, they will ask friends to install wallets to accept the new synthetic versions. This is similar to Tethers digitally representing dollars that were deposited, or people asking friends to get accounts with PayPal or Venmo to accept payments, so they keep balances inside the new network.

The most likely cryptocurrency to upstage Bitcoin as a currency is Nano. Nano has nearly instant and free transactions and runs on a different technology.

Nano also had a decentralized founding, is highly distributed, and has a set supply. If Bitcoin replaces gold’s valuation of around $10 trillion, Nano is set to replace currencies’ valuations which are in the dozens of trillions (the Euro, Dollar, and renminbi combine for over 30 trillion dollars). It is one of the few digital assets that can be used for quickly buying and selling goods while being global and decentralized.